A Chihuahua is in animal custody after leading police on a chase across a major San Francisco bridge.

The runaway dog can be seen scampering across the five lane Oakland-San Francisco Bay Bridge as a police officer slowly monitors the pooch’s progress.

The California Highway Patrol tweeted that the small black dog “led us on quite a chase” on Sunday as they posted a video of him running furiously on the bridge’s upper level that appears to be at least partially closed because of the incident.

The Chihuahua was taken to a San Francisco animal shelter once he was captured. There, staff members named him Ponch after a character from crime action drama CHiPs, the show that focused on the exploits of California’s Highway Patrol.

Officers posted images from the chase on their Facebook page in an attempt to find the dog’s owner, as well as the video that was accompanied by the message,”CHP (is) seeking the public’s help in finding this rascal’s family.”.

A spokeswoman for the city’s Department of Animal Care and Control said the dog wore a tag decorated with a human skull, but had no identification. 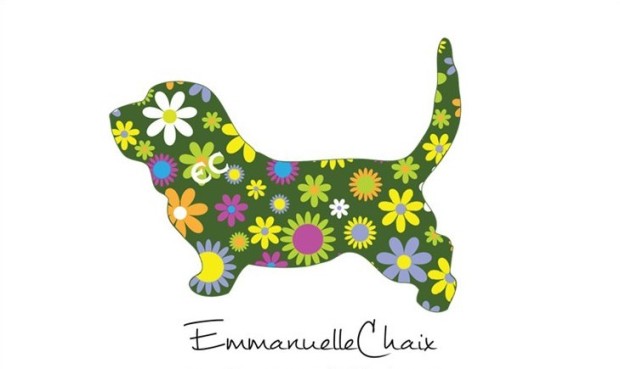 I was very impressed with your professional demeanour and hope we will be able to use your services in the future or at the very least recommend it to friends.

You are the sweetest

Quite popular in our area.

Thank you very much EmmanuelleChaix, I wish you a very good and happy New Year

Fantastic, thank you so much.

Thank you EmmanuelleChaix for the past 6 months and more to come this year – Ziggy has adapted very well to day care and seems very happy. I am trying out some new training tips we discussed recently to help with pulling on the lead and random barking at some dogs or people… Charlotte and … END_OF_DOCUMENT_TOKEN_TO_BE_REPLACED