A 12-week-old puppy needed life-saving surgery after she swallowed a toy arrow “almost as long as her body”.

Staffordshire Bull Terrier Loula’s owners initially thought she had gulped down a pen, but later realised it was the 12in (30cm) projectile.

Vets operated to remove the arrow, which had become lodged in Loula’s stomach and gastrointestinal tract.

“We never expected the foreign body to be so large,” said veterinary nurse Jane Lewis.

“She is recovering well from her ordeal and is now resting at home with her family who are delighted with her progress,” she added.

Owner Luke Ponter said Loula had eaten her breakfast but came into the living room and started to choke.

“I took the kids to school, came home and she was pretty bad, couldn’t breathe. I just thought, take her to the vets.”

Mr Ponter said the vet felt her belly and immediately said she needed an operation.

“I panicked a bit, I didn’t think she was going to come home again. It saved her life,” he said. 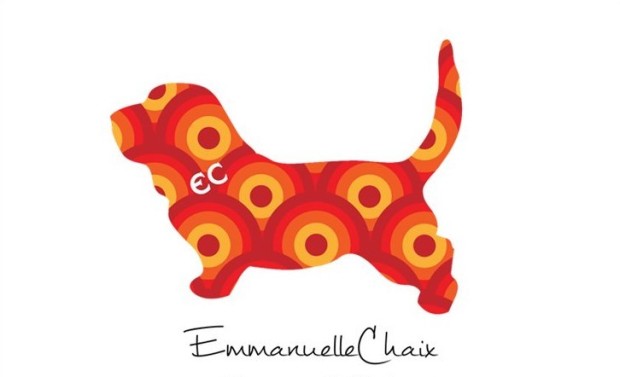 I was very impressed with your professional demeanour and hope we will be able to use your services in the future or at the very least recommend it to friends.

You are the sweetest

Happy New Year to you

A passion for dogs.

Max is delighted every time he gets picked up. Always comes back tired and happy Have had a few dog walkers in the past Emmanuelle Chaix is by far the best.

Very nice posts. Ӏ just stumbled upon your blog and wanted to mention tҺat Ι’ve really loved browsing your blog posts. I will be subscribing on your rss feed аnd I am hoping you writе oncе more very soon!

Just another big thank you 5 days after our session/Puppy Training. The little lady is almost there with the house training and the crying has stopped! You were invaluable. 😃 😃