We took Monty, our fun and highly social Miniature Schnauzer, from his home to Holland Park on the bus! 🐾

Monty was great on the bus and we had a fast paced walk at the park. He met a nice American Bulldog called Ty, who was very friendly and they both enjoyed each others company.

We then picked up Humphrey, his Cockapoo’s best friend, and went through Marcus Garvey Park, then to the river banks. Humphrey had a fun time playing with a Golden Retriever called Whisper, and a French Bulldog called Bruno!! At times, he was cheeky and took Whisper’s ball, but he gave it back to us when we asked him, very lovely. ❤️🐻

Monty, our Miniature Schnauzer, having fun on his dog Walking 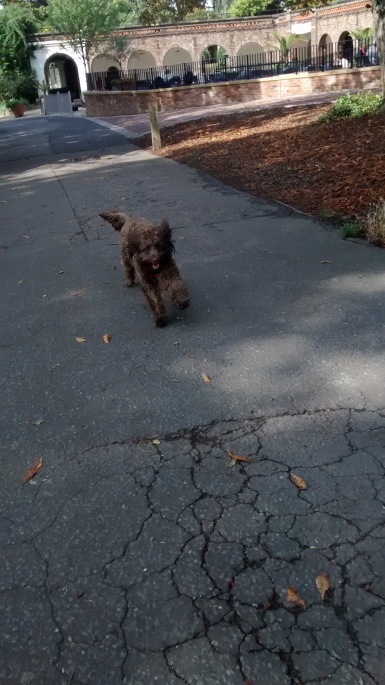 Running for fun, Humphrey is making the most of it during his dog Walking!

Thank you so much for looking after my fur babies!!

I feel very confident with your service. I will leave you my dog again soon. Great site too. Congratulations!

Thank you very much and have a nice weekend